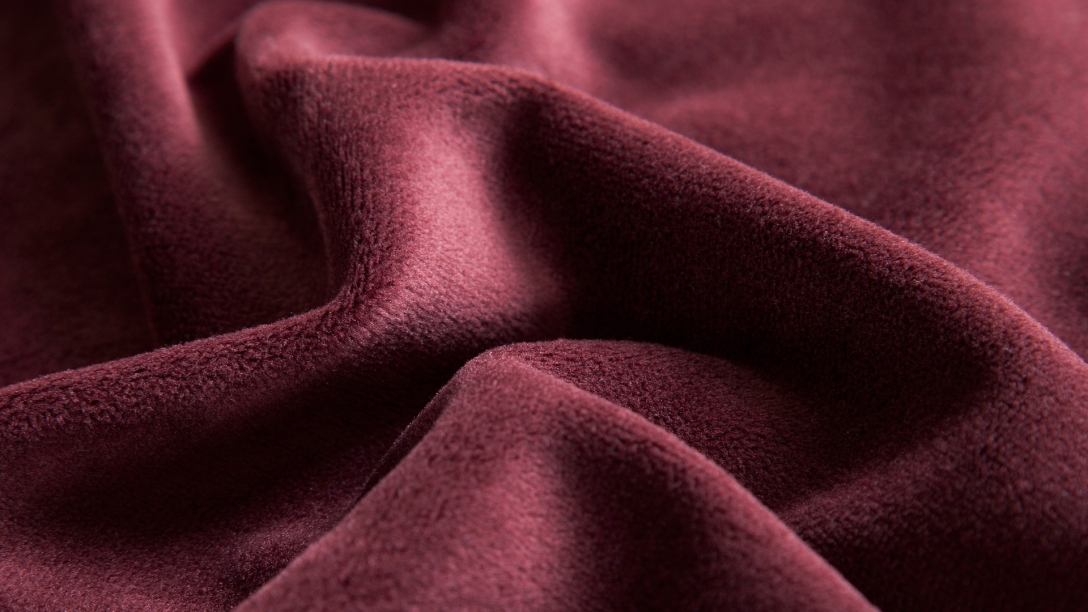 Listen on the Tiny Tales Podcast

Sunlight filtered through the dusty display window, glinting off seamless polished metal. A silver oblong nestled in sun-faded velvet. The brilliance of the original crimson could still be seen on the back of the curtains framing the glass and in the grooves of the wrinkled fabric. There were indents where other shapes had sat, but all that remained was the elongated metal egg.

“What is it?” A young face was pressed against the glass, fog gathering around her partially open mouth.

There was no one to answer. She stood in a dingy street surrounded by faded, peeling paint and warped wood. Her clothing was just as shabby: patched knits with gaping holes clumsily knotted shut and boots too big for her feet. A few figures passed by, but none spared her a glance.

She left the glass and pulled open the shop door. A bell above her gave a half-hearted jingle. Inside, the shelves were bare and dusty. The place seemed empty, and after a glance around, she moved to the window. She had to stand on tiptoe to see into the slanted, velvet-lined case. An inquisitive hand strayed over the edge, fingers straining toward the silver.

She yanked her hand back and whirled. An elderly man wearing a stained leather apron stood in the shadow of the nearest row of shelves.

“What is it?” she asked, tucking her curious hands behind her back.

“It’s a grufta,” he said, nodding toward the window.

“Oh.” She rocked in her worn boots. A voice rang out in the street outside, then faded. “What’s a grufta?”

The man rubbed his chin with a grimy hand. “Never heard of a grufta?”

She shook her head. He looked her over with an appraising eye before he bent down to her level, knees creaking, dirty hands planted on his thighs. “There used to be powers in this world, or so they say. Powers that could kill a man—ten men—in an instant, or flatten a city, or carry you through the sky like a bird, or tell your future. Powers you could hold in the palm of your hand.”

Her mouth hung open as she listened, one finger lifting to scratch her nose.

The man in the apron straightened up. “That’s what a grufta is. A bit of that power left over.”

She turned and lifted up on tiptoe, levering herself with her arms to peer over the edge at it. The silver on its bed of velvet glowed slightly golden in the light of the setting sun.

Her fingers twitched, reaching for it again.

“No money, no grufta,” he growled behind her.

She shrank against the display case, nudging the floor with the toe of her boot. The man in the apron watched her trudge toward the door before he turned and disappeared into the murk of the shop.

She pulled the door open. The bell jingled above her then the door begrudgingly closed again, but she hadn’t moved. Instead, she crept behind the dusty velvet curtains, biting her lip and wrinkling her nose to hold back a sneeze.

She peeped out from behind the red drapes. The shop was empty. The silver grufta lay just within her reach. A single, dirty finger reached out, brushing against the seamless metal.

A brilliant light flashed, faded, and erupted again. Searing white rays flooded the shop. The man in the apron stumbled out of the back, hands raised to shield his eyes. A figure hovered a moment in the window, white and flickering against the brightness. The door flew open; the light flashed outside, darted down the street and disappeared in a rainbow streak behind a dilapidated building.

The door drifted shut with a soft jingle.

In its bed of velvet, a dark crack had opened in the seamless metal side.